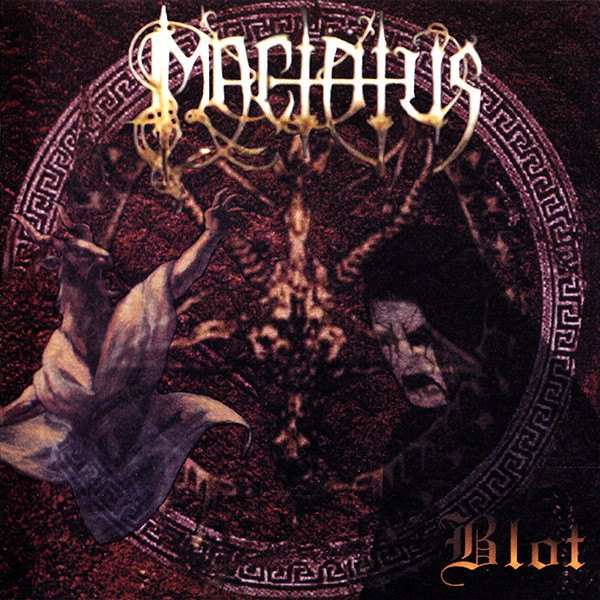 There's been a distinct lack of True Norwegian Black Metal™ 'round here of late, so let's fix that. Blot is one of many records released post-In the Nightside Eclipse that were deeply indebted to that album's sound, so if you, like me, love early Emperor and don't mind a lack of originality, then hop in, baby.

The spirit from the old trees

More stuff that'll remind you of In the Nightside Eclipe: