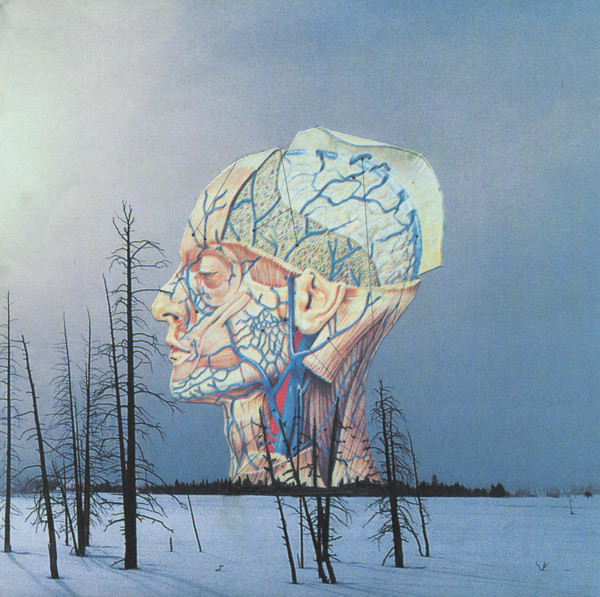 Songs for a Dead Pilot is arguably Low's most challenging release. It was recorded at home and has an analogue warmth of sound, but it's also pretty dry, making the quiet intensity of songs like "Born by the Wires" (hope you like that guitar chord!) and "Landlord" all the more oppressive. It's not all heavy, though -- "Will the Night" is as bright and weightless as can be, and despite its depressing subject matter, "Be There" could soothe the most feverish brow.