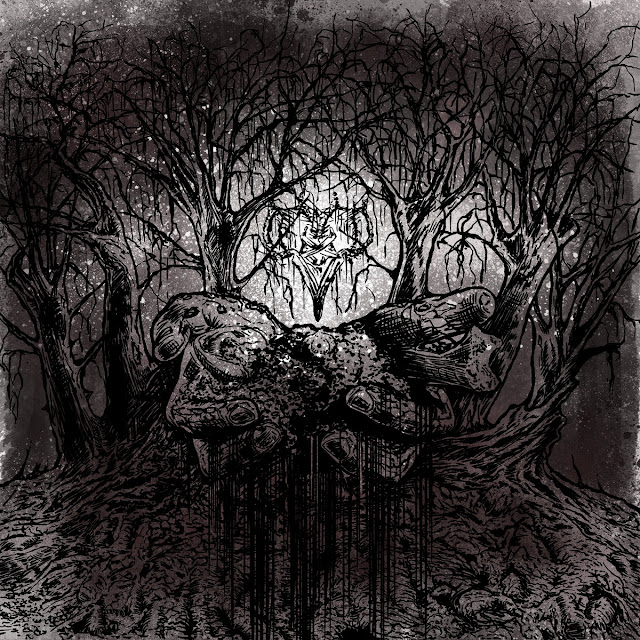 Gnarled, razor-sharp Czech black/death with avant tendencies. One of my favorite BM releases of the year thus far. Available for free/name your price, along with their first album, via bandcamp.

Nerd rage note: I get irked when I get an album from some blog, only to later notice that the band has made it available for "name your price" on bandcamp. Like, if a band is cool enough to give their shit away themselves, do you really have to UL it to Mediafire? Just let them do it. That way, people can throw them some money if they feel so inclined, and at the very least, the band can see, through listening/downloading stats, that people give a shit about their band. Right? Anyone? (Gonna look pretty fucking dumb if it turns out that I've accidentally done this.)